What Happens to Calls When Do Not Disturb Is On 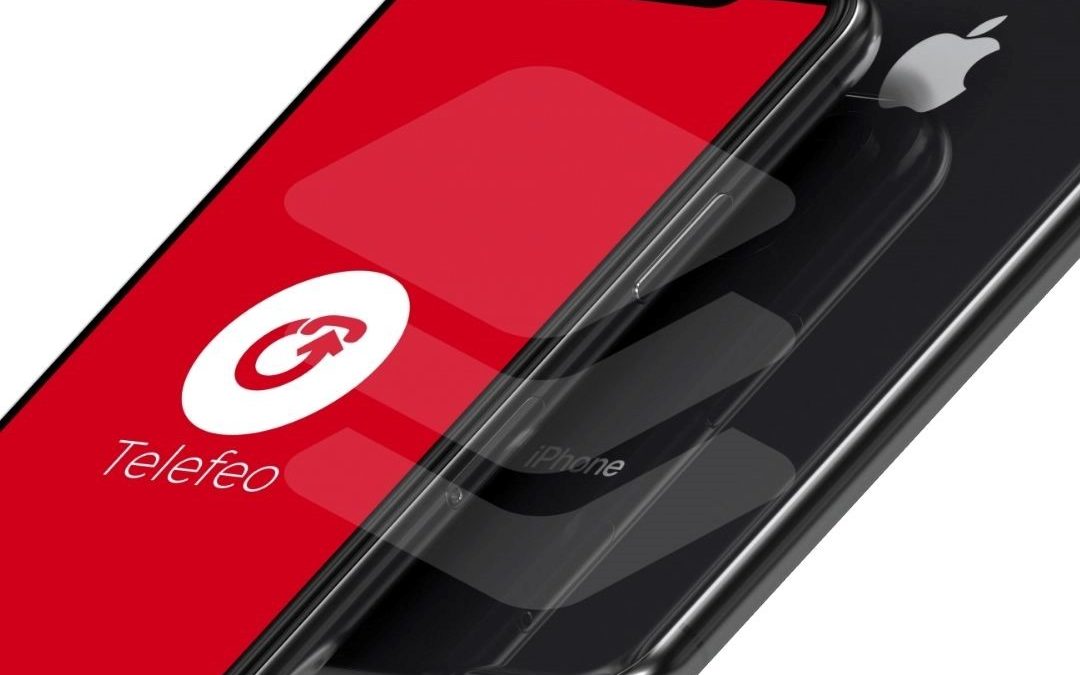 Our dependency on mobile phones forces us to take these phones almost everywhere, and if we don’t carry them everywhere, we at least want that our mobile phones always remain in our proximity so that we may be alerted in case there is a message or a call, or any other notification in that case.

This practice of being notified every time is not bad at all, but then there are times and scenarios where you don’t want these notifications as the noise of the phone may distract you and the people around you. Think of scenarios like an important meeting, or maybe when you want to have a relaxing sleep, or during a movie. It is in situations like these that you want that your phone doesn’t disturb you hence you have the do not disturb mode in your phone.

So, what exactly is the do not disturb mode? What are its features?

What happens to calls when your Do not disturb in on?

Here is the answer to all your queries regarding the do not disturb mode on the mobile phone.

For the contacts who you have not preferred to skip the Do not disturb mode, for them their call is diverted towards the voice mail. Hence, these people are allowed to leave their messages in voice mail. You can later access the voice mail and then check for yourself the calls and the messages that one had to deliver through the call.

The Do not disturb mode in the phones is a very intelligent feature. Unlike the standard silent feature which cuts off all notification methods in the phone, the Do not disturb feature has many exceptions. One exception as listed above is that you can have selected contacts whose calls may come through and you can be notified about them, the next feature is that if someone calls you repeatedly within 3 minutes of the first call or the last call then the Do not disturb mode allows the call to go through. This feature is incorporated to make sure that you are not left unaware in case there is an urgency that you need to know about. Hence, the intelligent system keeps you updated yet aloof at the same time.

The one thing that Does not disturb doesn’t divert to the voice mail is the calls from the emergency services. There is no way that the phone or the do not disturb mode is capable to block emergency contacts because their contacts and alerts can be the thin line between life and death. Therefore, android and iOS don’t block or divert emergency calls, rather if the phone is on do not disturb mode, then the call will go through as normal and your phone will ring too.

Do not disturb in phones is a very smart feature, and can be used in your day-to-day life. Hence one can try the do not disturb mode over the silent mode in case you have some important contacts whose updates and alerts are important for you.