Everything You Need To Know About The Extra Phone Line App 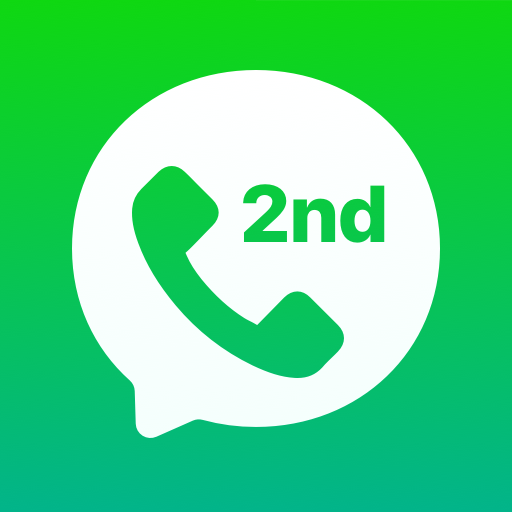 A second phone number might be useful for a variety of reasons. For example, if you’re using a dating app, you might not want to reveal your “actual” phone number to your potential matches. You could also require a separate line for business calls.

Having a second phone number may be beneficial and cost-effective for various reasons.

What is an extra Phone Line App? 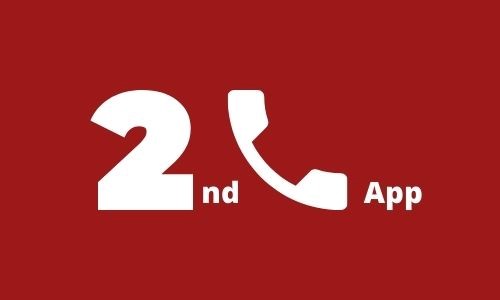 You can download an extra Phone Line App for Android on your phone or tablet. Unfortunately, there is currently no app for iOS devices available and no indication of one being developed. So, if you’re an Apple customer, this isn’t the review for you.

The app is straightforward. You select a phone number when you download the app. The software then uses your phone’s data plan to make calls and send texts.

Here are the advantages and disadvantages of an extra Phone Line App, based on my experience with the app and reviews from other users:

Parental Concerns – What You Need to Know

It’s reasonable to be anxious about your children’s texting and phone calls if you have children. However, for various reasons, installing 2ndLine on your children’s phones may not be the greatest decision. The first is that the entire app may be password-protected, limiting your capacity to track who your kids are calling and messaging.

The option to share and receive photographs is also included in the app, which may be a problem. Because the phone number is random, it gives your children an extra degree of anonymity, but privacy also applies to other users. Overall, if you’re concerned about your child or teen’s texting habits, it might not be the greatest option.

The majority of extra Phone Line App users agree that the software works pretty well. The majority of complaints come from people trying to use the app from other countries. Unfortunately, the software is only available in the United States and Canada. Several users have also reported encountering difficulties while attempting to utilize the program.

Having a second phone line has several benefits. First, you can keep part of your conversations secret and not have to worry about strangers calling your main number. Work and personal calls can be separated. If you don’t mind pop-up adverts, 2ndLine can supply them for free.

If advertisements annoy you or you need to make calls on your secondary line, you might consider other solutions. Premium service is also available. In general, it appears to deliver on its promise of providing a second phone line for calls and messages.

It’s hardly the most interesting app on the planet, and it won’t alter your life. It does, however, provide you with a second number without the need to purchase a second phone, so if that’s your objective, an extra Phone Line App will suffice.